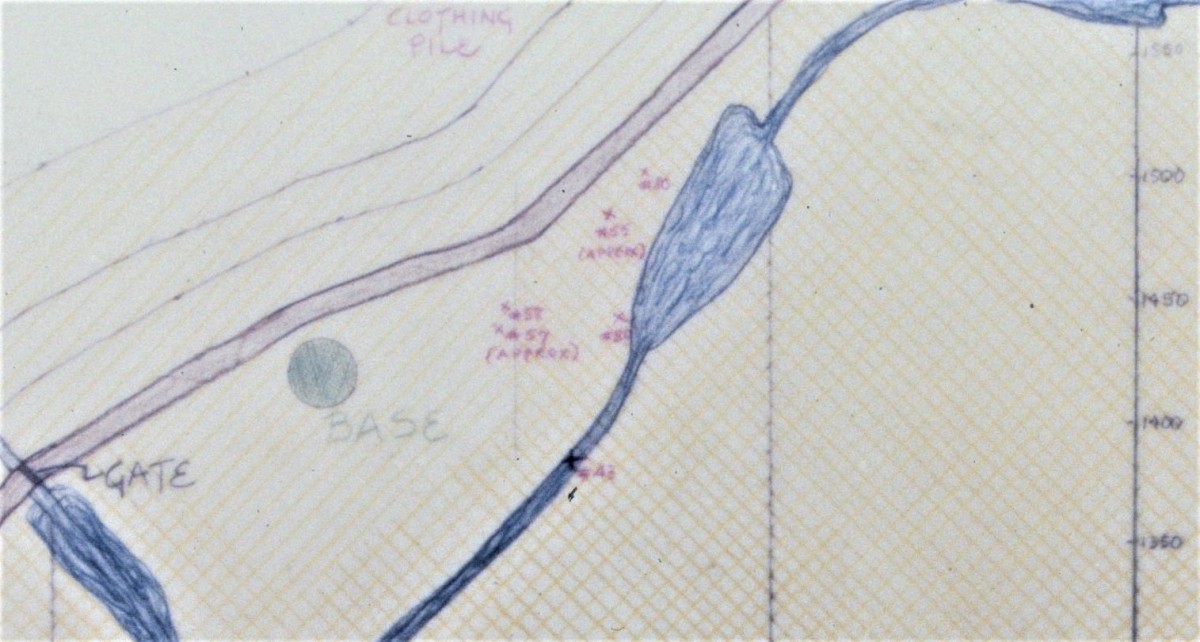 This website isn’t as much about me anymore as about justice process in the Bundy case.  Keppel’s original efforts to become the face of the case suppressed important case information that should have been worked – his suppression of Bundy’s comments about Rule’s book sending it to psychiatrists instead of into evidence and suppression of Bundy’s comments about Michaud’s interview being possibly not all fact shows his willingness to protect his buddies behind the scenes and also to lessen any evidentiary probe into possible facts that were included in Bundy’s complaints [its not always just psychology]; even his attack on me over the years as to my character was an effort to redirect any investigation into the facts of my experiences versus what actually happened:  a psychological behind the scenes gas lighting of me – no one was evaluating the correlations and facts of my experiences objectively. He has walked the line between “author” and “expert” for decades, “updating” as “new” what was already in evidence years earlier, using the inherent protections of both roles to cover up his original transgressions.  This type of loophole in current justice system standards needs new laws.  Crime has become entertainment and the risks are great to the ethics and standards of justice.  The other thing I’ve learned over these past years is that to be able to work a complicated serial case you have to have the time and ability in correlation of various document forms to go through all the component pieces.  I had the time…I laid everything [as much as possible] on tables all over my residence at the time, working with sticky notes to identify cross correlations and it still took me several years.  Granted, I didn’t have the experience but the process is really more data science than it is crime scene investigation.  If you are going to look for similarities across multiple crime scenes you need to get into the details and those are not always captured by general standardized computer input or by going over one volume of information at a time. It is also it seems very possible that once you get so deeply embedded in a case that is constantly evolving you lose sight of the facts and start leaning to personal beliefs and interpretations.  Perhaps that is what is meant by law enforcement tunnel vision problems.

Photo above is of the original search map of Taylor Mountain.  The numbers noted by the blue stream/river are:  43, 57, 58, 80 and what appears to be a second 80 [which is noted as being a bone, possible leg].  Leg bones [tibia and fibulas] were sent to the ME office in 3 of 1975 marked only as “Bundy Bones Taylor Mountain”.  There is also a notation with an “X” of clothing pile.  Skeletal remains of the four known victims associated to Taylor Mountain were found there along with the skeleton of an additional girl who was never identified according to records.

Issaquah list:  found in September of 1974.  Much of the evidence was publicly stated as “lost” by King County and the officials settled with the families of Ott and Naslund.  However, the skeletal remains were found on site of at least 1-2 additional young women per the search and rescue and multiple reports of that time period. It is very apparent by the street files and public statements made by Keppel over the years that the Bundy kill sites found, and Tiger Mountain evidence, were never cross correlated – nor were they correlated to other states and jurisdictions because the hard evidence was being denied and in memos destroyed by orders.  There is also a question of whether Tiger Mountain, across from Taylor Mountain [across Highway 18 – the crime site] was actually publicly referred to as Issaquah…if true that raises serious questions about how much was being covered up early on.

The following list is of evidence found at Taylor Mountain and also at Tiger Mountain in March of 1975.  A partial clip of the original map is shown above.  This evidence was denied as existing by officials including Robert Keppel for decades.  Also found at this area of Bundy kill sites were the skeletal remains of the known missing girls as well as at least one additional skeleton of an unknown young woman.  The ME who examined the evidence certified that “heads were with the bodies” something Keppel claimed did not exist.  This is confirmed by Keppel’s original detective notes.  If you compare the two lists it is obvious that these were well developed sites and not “dumping grounds”. Additionally, any clothing and items that did not match the known missing girls could have been evidence of other not yet identified missing young girls from not only within WA but also other states such as OR and CA.  It is already proven that Bundy took victims from OR to kill in WA [as Parks remains full skeletal were found there and she was transported to WA].  It is a travesty of justice that media hype for profit overrode the forensic methodical working of these cases and that the cases of Bundy as a whole were never protected from media release to ensure that the sanctity of the evidence and the preservation of the evidence was protected.  Bundy wasn’t the first serial killer the FBI and other officials had worked with:  there were others.  For them to participate in the marketing of Bundy as mysterious and never working and integrating and correlating the evidence raises serious questions of ethics and violations of their own victim laws.

Internal memos show that evidence was ordered destroyed in 1981, 1999 and in 2011 to 2012 evidence was moved into an area of records away from normal routes and access by the public. The cases were shut down by the FBI in 1992 and again in 2011 with a statement of only DNA would be considered, even while the records of tampering with evidence, and destruction of evidence were being moved into the usually never accessed area possibly for destruction before they were released to me. I was coming forward from at least as early as 2000 that I can document trying to testify [though with broken and shattered memories and severe PTSD so had trouble expressing myself].  The movement into the Archives of material and the DNA testing of remains that had been there all along was started in 2005, four years after I continued to persist in challenging the public story.